What's in a Seal?

Do you take part in a celebration that merges beliefs? 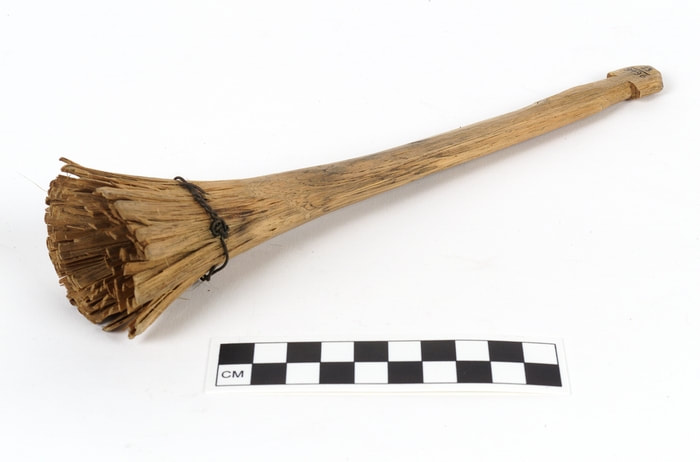 The Shinnecock are Algonquian—meaning they are tied to a native language group. (This is distinct from the Algonquin tribe of Canada.)
The Shinnecock language has not been spoken fluently for over a century. When Thomas Jefferson visited Brookhaven in 1791 and created an Unkechaug word list (a neighboring tribe of the Shinnecock), he wrote that even then, only three old women could speak their language fluently.
​
Today, the Shinnecock are eager to reconnect with their language. There has been progress reviving this dormant language by piecing together words from a translated Bible, deeds, historic documents, tribal records, and recordings.

Learn a Shinnecock Word
Of the more than 300 indigenous languages spoken in the United States, only 175 remain, according to the Indigenous Language Institute.

A politically and spiritually significant medium. 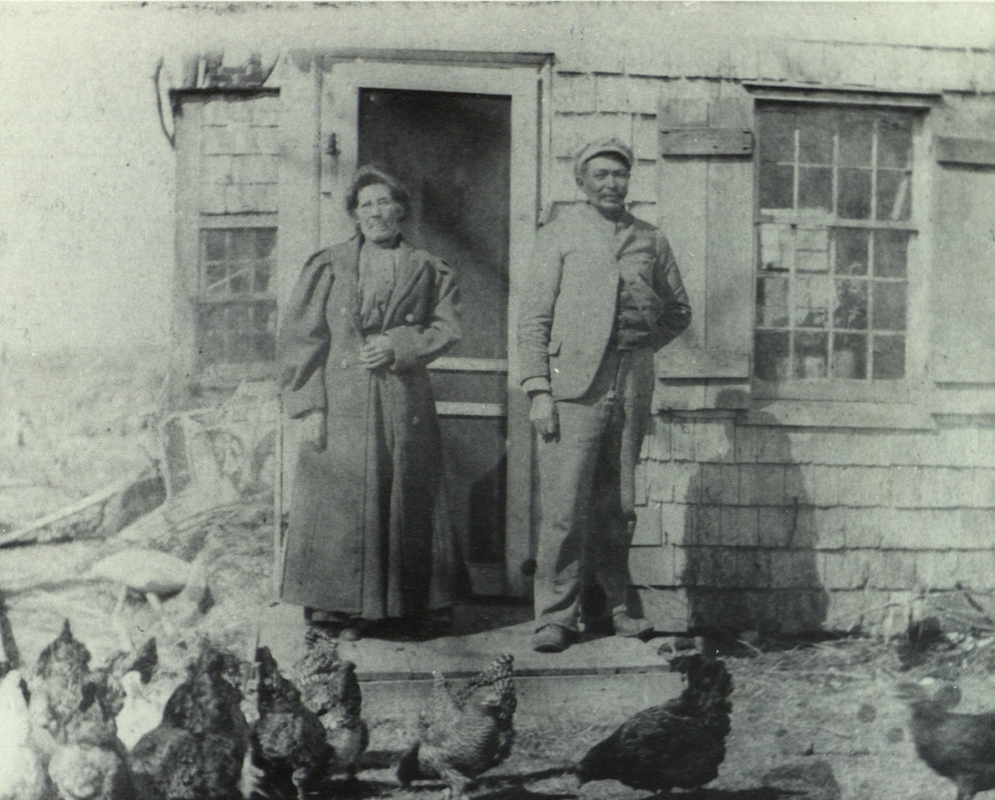 A Shinnecock Couple: Henry Cuffee and his wife, circa 1890.

Located on the Shinnecock reservation.